The Connection Between PTSD and Sleep Apnea

Post-traumatic Stress Disorder (PTSD) is a mental health condition onset after a traumatic experience. People often experience PTSD after experiencing events like war, abuse, crashes, natural disasters and more. Sleep problems are a common symptom of PTSD, which affects 7 to 8% of the population. Individuals with PTSD frequently have trouble falling asleep and are awaken easily, often waking up many times throughout the night. Many people with PTSD also have nightmares. These issues result in disrupted, non-refreshing sleep. This makes PTSD unique among other mental health disorders, because sleep problems are a diagnostic component of PTSD. 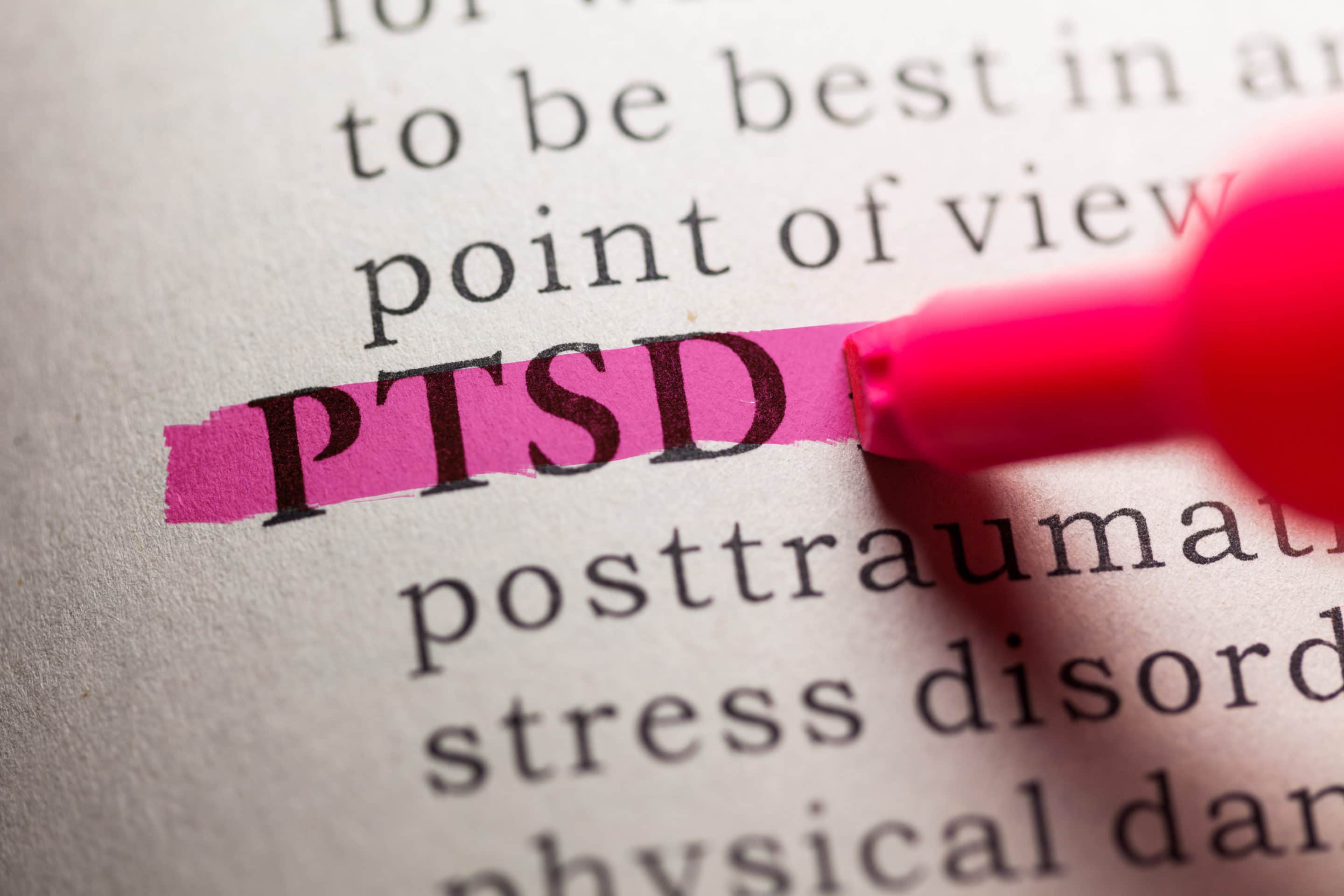 The most common sleep problems associated with PTSD include nightmares and insomnia. However, increasing research has shown that there is a strong connection between PTSD and Obstructive Sleep Apnea. Sleep apnea occurs when the airways are restricted causing the brain to wake the body up in order to restart breathing. In a study published by the Journal of Clinical Sleep Medicine, a sample of military veterans being treated for PTSD was given a screener test. Of those who were screened, 69% of them were assessed as being at high risk for sleep apnea! While this is a staggering number, veterans are not the only ones suffering from PTSD, that also have trouble sleeping. Sleep-disordered breathing is often a sign of untreated OSA. This symptom is common in 95% of people who have evacuated a fire and 91% of people who have experienced multiple crimes. This data shows that even civilians who suffer from PTSD are more likely to also suffer from OSA than those who do not experience PTSD.

Which Came First – The PTSD or OSA?

Unfortunately, this is hard to say. Those with severe OSA are more likely to have severe PTSD. On the other hand, those with severe PTSD are more likely to have sleep apnea. In fact, for each increase in PTSD symptom severity, a military veteran is 40% more likely to experience Sleep Apnea. This is why it is important for opportunities to be given to military veterans especially, to help them with their sleep apnea. In fact, veterans can seek benefits through the VA, providing they can provide a connection between their PTSD and OSA. This connection can be built by obtaining a sleep study. Generally, sleep studies must be performed in a sleep lab, however, health care facilities such as Sleep Cycle Center can provide an at-home test. These tests are non-invasive and allow you to sleep in your own bed, while your sleep data is collected from just a monitor placed on your finger!

Why OSA Is Problematic For Those With PTSD

Obstructive Sleep Apnea leads to sleep deprivation and poor sleep quality which can worsen PTSD and PTSD symptoms. Even if someone does not recognize they are waking up in the middle of the night, they can still be suffering from OSA.

Good sleep is an important part of PTSD treatment and recovery. When Obstructive Sleep Apnea presents itself in someone who is suffering from PTSD, it reduces fear extinction. REM sleep is the part of sleep where our brains consolidate memories and where fear extinction takes place. It is important that those suffering from PTSD receive treatment for OSA if necessary.

Sleep Cycle Center has treatment options outside of noisy CPAP machines. If you or someone you know thinks they have sleep apnea, we encourage you to take our Sleep Apnea Screener. It is 92% accurate and can be completed in minutes.

We are proud to announce Sleep Cycle Center is now accepting Tricare insurance for military personnel. No one deserves a good night’s sleep more than our nation’s armed services.

One study from the Pulmonary, Critical Care, and Sleep Medicine at Madigan Army Medical Center in Tacoma, Washington, has shown there is a high prevalence of sleep disorders for active military members.

We are very excited to be able to support the military in this way, especially with the prevalence of sleep apnea in military veterans, as some studies show that almost 70% of military veterans who have PTSD, also show signs of sleep apnea. If you are a veteran or active service member or know someone who is that could benefit from our help, contact us today to get started.