Why Women are Less Often Diagnosed with Obstructive Sleep Apnea

Picture a husband and wife in bed at night. One of them is snoring –the other is annoyed the noise is keeping them up. Who did you picture snoring? If it was the husband –you are not alone. Even though women suffer from obstructive sleep apnea, it is often considered a “male disease.” This has led to increased difficulty for women to get sleep apnea diagnosed and treated. 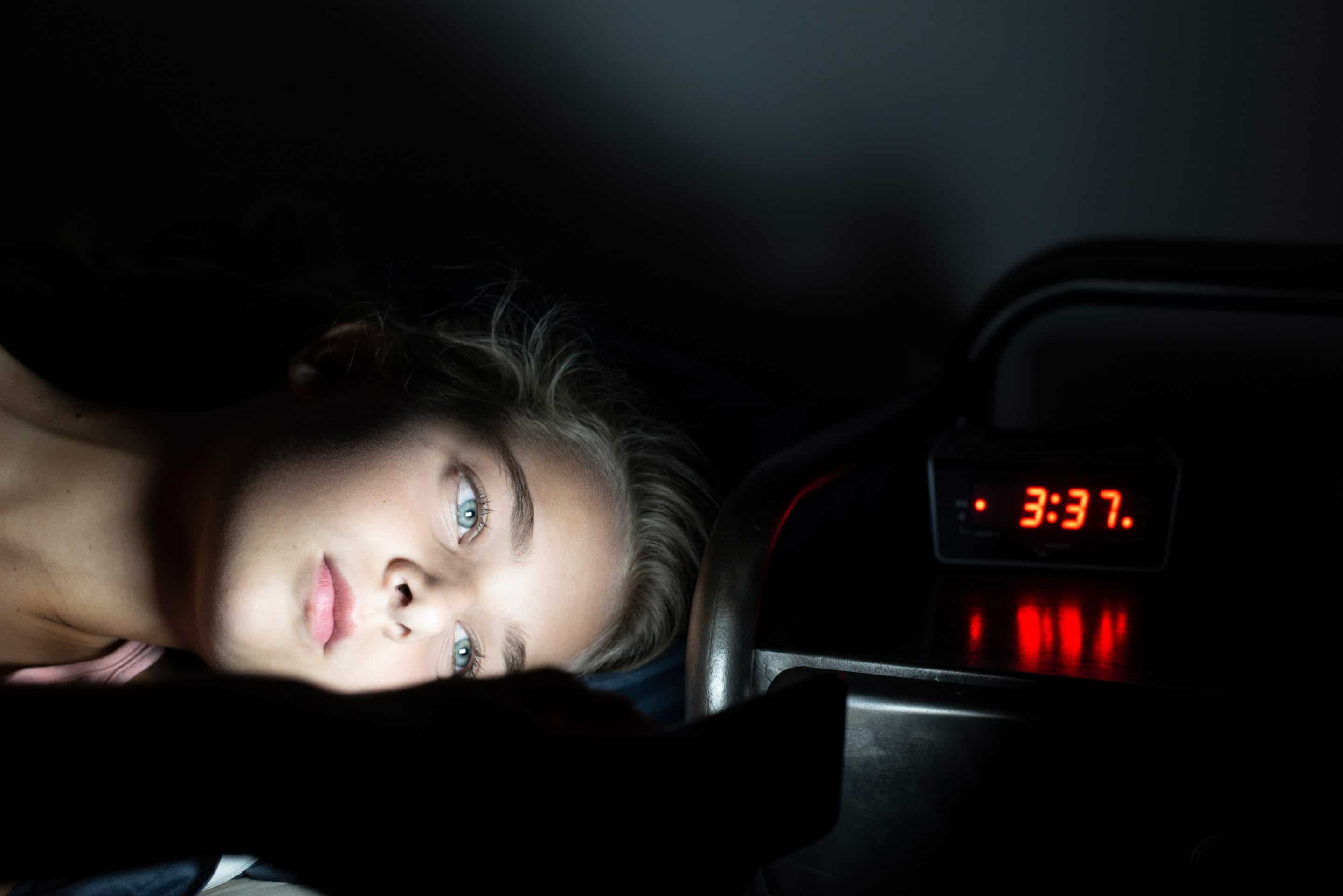 Studies from the 1970s and 1980s suggested that women experienced sleep apnea at a rate of only 1 to 60. In reality, we know that the ratio is closer to 1:2 –about twice as many men experience sleep apnea than women. That is a pretty significant difference! Early research into sleep apnea was, unfortunately, targeted more towards men. This means that the list of common symptoms of sleep apnea was tailored towards men. Therefore, it has become even more difficult for women to be diagnosed with OSA. The data shows it –even though men are only twice as likely to experience sleep apnea, they are diagnosed almost 8 times as much.

Why Women are Under Diagnosed and Misdiagnosed

Symptoms of sleep apnea in women are often more challenging to diagnose. For example, women are less likely to experience loud snoring and their breathing problems at night are more subtle. Women also tend to have shorter and less frequent apnea events. Some doctors may even be assessing a woman based on the list of symptoms in men. Many of the issues that come along with sleep apnea may be attributed to other conditions such as anemia, depression, or menopause.

If you are experiencing any of these symptoms, you could have obstructive sleep apnea. While these symptoms can be masked as other medical concerns, it is important not to rule out sleep apnea until after you have received a sleep test. It is very possible that the culprit of these symptoms, or others you may be experiencing are due to sleep apnea. Sleep tests have come a long way, due in large part to better technology. Sleep tests can now be performed at your own home and are non-intrusive. All of the patient’s sleep information can now be obtained through a single monitor placed on the patients’ finger! These simple tests allow for more people, especially women, to receive the treatment they need to eliminate sleep apnea, giving them a better sleep experience.

How to Seek Treatment for Sleep Apnea in Women

If you think you or someone you know is suffering from sleep apnea, it’s important that you speak to a healthcare professional. You can work with your Primary Care Physician, or you can work directly with a sleep doctor. Our sleep apnea screener can tell, with 92% accuracy, if you are likely to be suffering from obstructive sleep apnea. We urge you to advocate for your health if you are experiencing symptoms of sleep apnea. 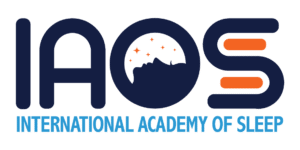 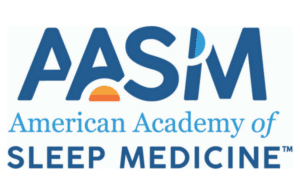